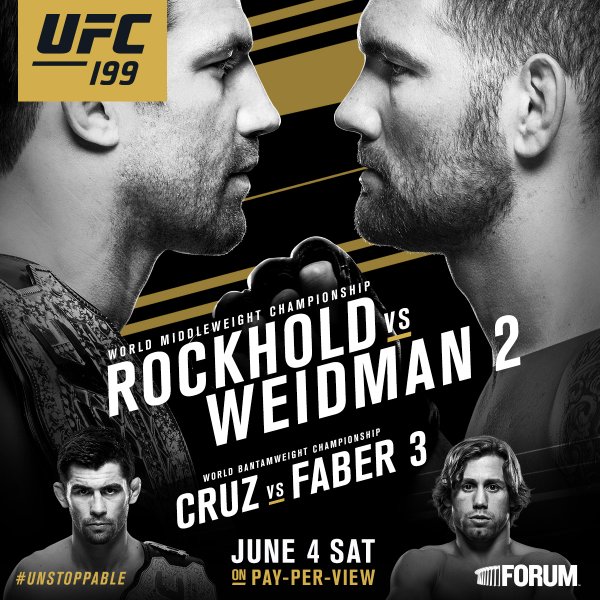 Stop by Cheap every Saturday night to check out the best in thrilling MMA and Boxing action. Cheap carries all of the best action across all of its 24 TVs, including everything from UFC to Strikeforce to Boxing, and even HDNet Fights and Bellator. Combine our large schedule of exciting fights with out knockout deals, like a a bucket of beer for $15 dollars, and you simply can not afford be a fight fan and not be at Cheap.